TechDairies Proposed IPO Board of Directors 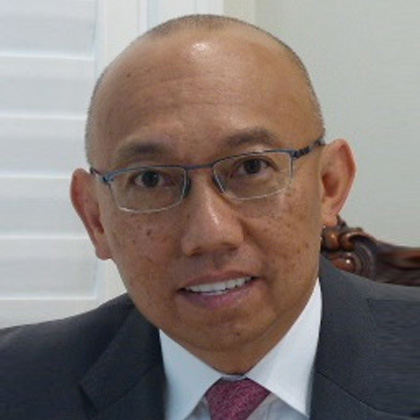 He was the Chief Executive Officer and Executive Director of Bursa Malaysia Berhad from 10 April 2004 to 31 March 2011.

Outside his professional engagements, Dato’ Yusli serves as the Patron of the Victoria Institution Old Boys Association. 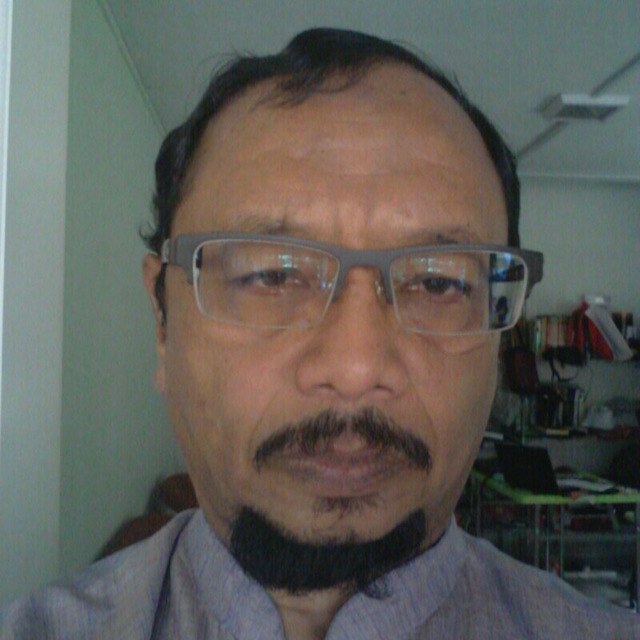 Dato’ Dr Ahmad, 64 is a doctor by qualification and holds a masters in agriculture, Kyoto. He was appointed as Deputy Director of Veterinary Institute from 1978 – 1979 where he was in charge of managing 2500 acres of pasture with 2000 head of dairy cattle and 500 goats whilst training farmers to be well versed with the industry. From 1980 onwards, he has held several positions as Director of Veterinary Department in various states. In 2007 he was appointed as Deputy Director General of Veterinary Services. He has since retired

Dato has agreed to be part of SaiKris as an advisor as he shares our vision in growing the dairy farming industry in Malaysia. Having been in the industry for over 35 years, his experience, input and far sightedness would be integral and of great help in the strategic positioning of the dairy farming activities of SaiKris. 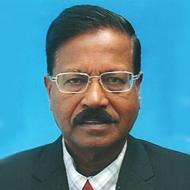 Datuk M. Supperamaniam graduated from the University of Malaya in 1970 with a B.A. (Hons.) Degree in Economics. He joined the Malaysian Administrative and Diplomatic Service in October 1970 and was posted to the Ministry of Trade and Industry as Assistant Director. He served in the same Ministry for 33 years in various capacities including Director, International Trade and Malaysia’s Senior Trade Commissioner to Hong Kong / People Republic of China, Deputy Secretary-General of the Ministry of International Trade and Industry and Ambassador / Permanent Representative of Malaysia to the World Trade organization in Geneva, Switzerland.

During his tenure of service with Government he was handed with the responsibilities and functions relating to the development of international trade policy as well as export promotional strategy. He represented Malaysia at various bilateral regional and international conferences. These included participation in Senior Officials Meetings as well as in Summits and Ministerial Conferences of G77, APEC, Indian Ocean Rim Regional Cooperation, UNCTAD and ASEAN. He was assigned a key role in representing Malaysia in various trade negotiations conducted under the auspices of GATT / UNCTAD / WTO / APEC / ASEAN as well as at bilateral level.

Since official retirement from Government service, he has assumed role as a speaker / resource person / consultant to meetings, workshops and conferences organized by United Nations Agencies, regional and international organizations and foreign governments. He is also actively engaged in several working / expert group meetings of several NGOs and private sector organizations related to trade / investment and development issues. 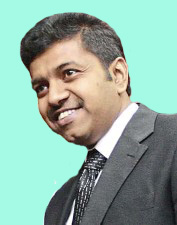 Siva Kumar Jeyapalan graduated from the Universiti Teknologi Malaysia and has a degree in Bachelors of Mechanical Engineering. He is currently also a director of his family owned company and manages his own investments in various private and listed companies.

Siva Kumar started his career with Accenture, an international management consulting company as an analyst between 1994 to 1996. He later joined AmInvestment Bank Berhad as Assistant Manager, Corporate Finance until 2001 with main responsibilities in corporate and financial advisory involving Mergers & Acquisitions, Initial Public Offering, Corporate Restructuring and Fund Raising. Since 2002, he via his family owned company has been a substantial shareholder in various private and public companies.

Siva’s invaluable corporate finance experience will help SaiKris propel towards its target to be a Public Listed Company by the year 2025. 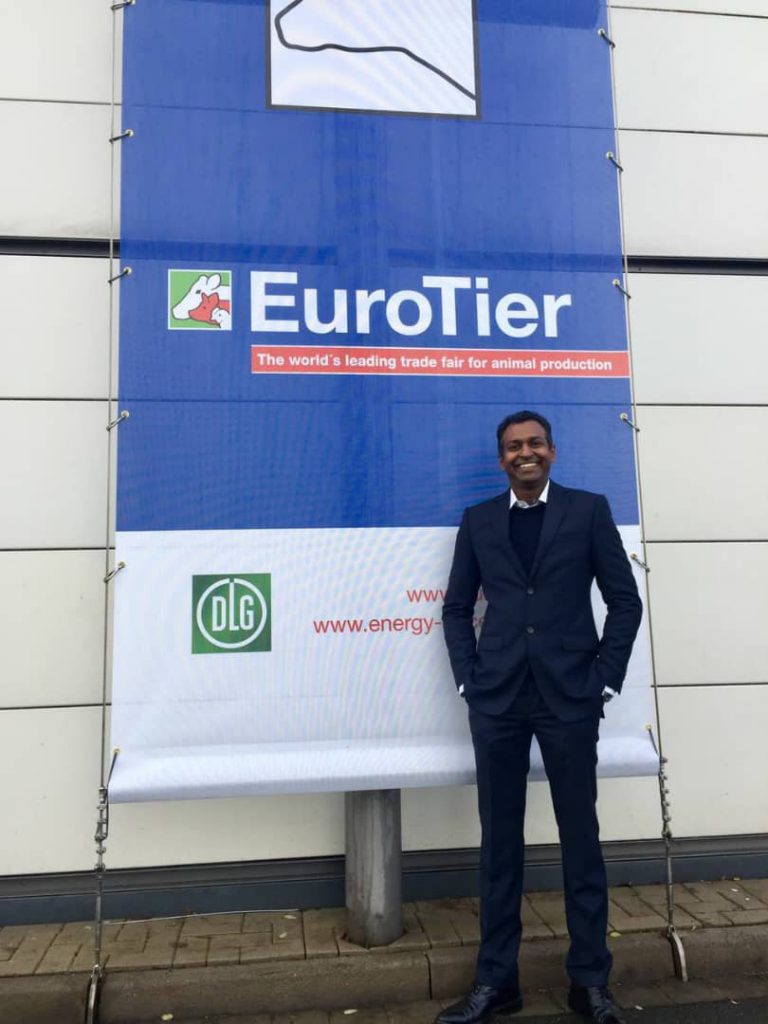 Nash is an alumnus of Victoria Institution, Kuala Lumpur and has a Bachelor of Laws (LLB) degree from the University of London.

Nash joined Maybank under the Graduate Trainee Programme immediately upon graduation and was attached to the Commercial Banking Division. He then joined a Public Listed Company as the Group Legal & Corporate Services Head.

Nash started SaiKris Consultancy as a result of past banking and legal clients who kept coming back for more assistance. There was also a growing referral list. The big companies were being advised and assisted by the Merchant Bankers but the small enterprises and medium sized companies were left on their own. The failure rate of small businesses was extremely high mainly because of lack of experience on the business owners. This is where Nash’s expertise came in and SaiKris Consultancy thrived as did their clients. Legal issues were also settled before they became embroiled in court through negotiations led by Nash together with the clients.

Nash has advised clients not only in Malaysia but also in Thailand, Singapore, Sri Lanka, Indonesia, India & Vietnam. This is across various industries.

Several years of doing this, Nash learnt many businesses and many opportunities arose. This led to the opening of other SaiKris companies.

Nash is a Serial Entrepreneur, visionary, master strategist with high level of ethics. Now he has decided to fully concentrate on the Dairy Project so Malaysians get to enjoy quality fresh milk they deserve and to leave a legacy behind.