SaiKris Leisure (SKL) was established to run a few F&B outlets initially. SKL owned and operated 3 outlets. The outlets were sold after it started showing profitability.

Currently, SKL is on the lookout for promising areas to start a new F&B outlet called The Red Hog. SKL hopes to open 10 Red Hogs with the help of Investors. So get in touch with us

The 1st Red Hog is located in Bangsar Baru.

The 2nd Red Hog was to be opened in Petaling Jaya but the Covid situation has halted its opening for now.

We welcome all feedback on The Red Hog. Kindly email redhogbangsar@gmail.com 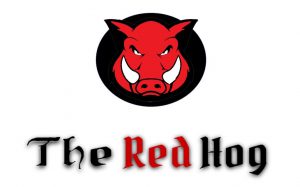 SKL also embarked on an ambitious project to bring a theatre show called The Official History of Liverpool Football. This plan was not to be despite the outlay of money and time as the Malaysian Ringgit crashed against the British Pound making the venture not financially viable. 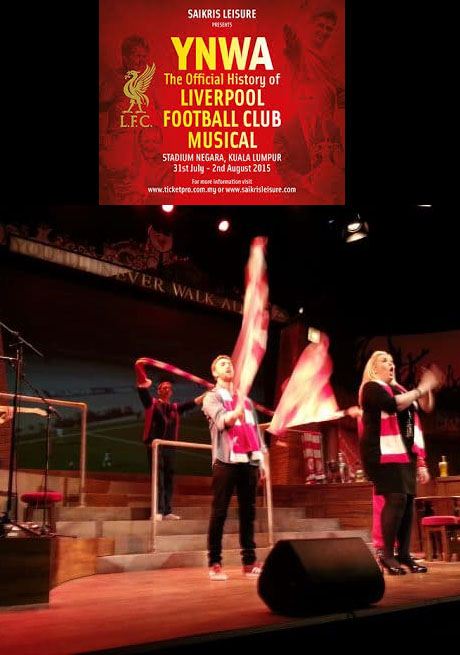