Working Towards an Automated Dairy Industry for Asia

SaiKris has embarked on this business venture to disrupt the dairy industry in Malaysia and South East Asia. Disrupt in the way and manner the industry has been driven for the past 50 years and to promote the drinking of fresh milk as a daily supplement for the natural health benefit of the young and old.

For far too long Asians have been drummed on the fact that the heat and humidity are factors that cannot be controlled in the dairy farming industry and thus the need to bring in powdered milk from overseas and mix it with water, selling it as Recombined Milk.

Thailand and Vietnam has led the charge to change that perception and has successfully transformed their dairy farming industry. The self-sufficiency of these countries has grown exponentially in last decade while Malaysia has languished at below 5% since the 70s. SaiKris now wants to take it a notch further and break the glass ceiling by introducing the concept of robotics in the industry.

Robotic Milking has been used in Europe for the past 20 years and now has found a following in Canada and the United States of America. SaiKris has done enough research to know that robotics is the way forward in Asia.

Together with GEA, one of the largest Public Listed Company in Germany and a world renown agriculture automation expert, SaiKris aims to be the milk brand of choice for Malaysians overtaking the incumbent players in five years.

The issue of milk quality and farming hygiene will be of utmost importance with SaiKris adopting EU standards to ensure Malaysians get the best at local prices.

SaiKris has done presentations to various State Governments on this project and has secured lands on long term lease. After the first farm is in operation, the aim is to replicate it and open two to three farms a year.

SaiKris will be involved in farming, processing, marketing and distribution. The plan is to start with the Ready to Drink market initially before going into the plain fresh milk market.

SaiKris has trademarked its brand ‘Lekker Melk’ and will try to export its product to Singapore and Jakarta.

SaiKris has done extensive studies on the dairy industry from 2016 to 2018 on how best to start a world class dairy farm in Malaysia.

From 2019, SaiKris engaged with the Malaysian Government and the individual states to secure land, SaiKris also engaged with suppliers and also in seeking the right people for this project.

The plan is to have 10 farms of 300 acres so they are self-sufficient farms with Robotic Milking Systems.

SaiKris has prepared an Info Memo to give potential Corporate Investors/Venture Capital Firms, the in depth plan with the financial projections. 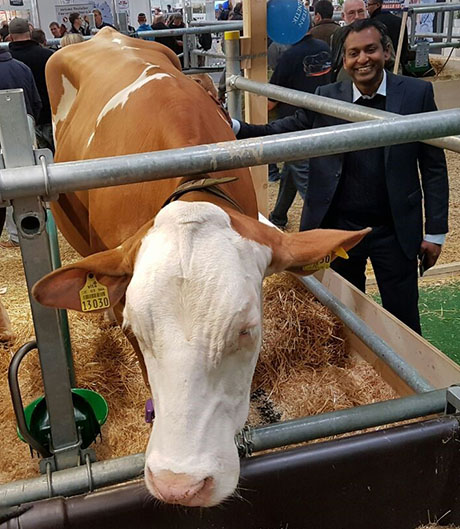 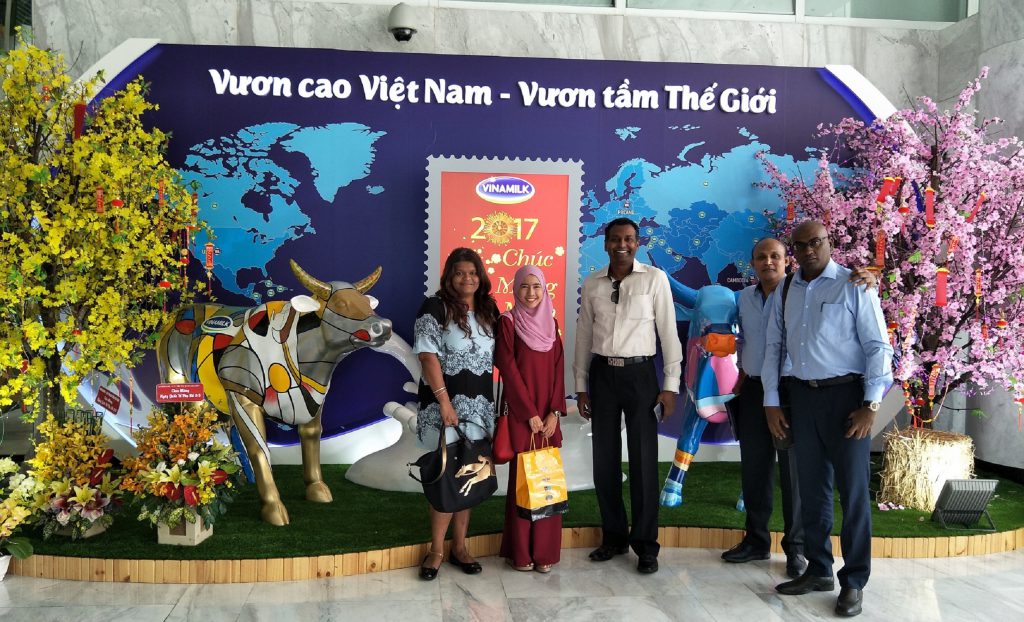 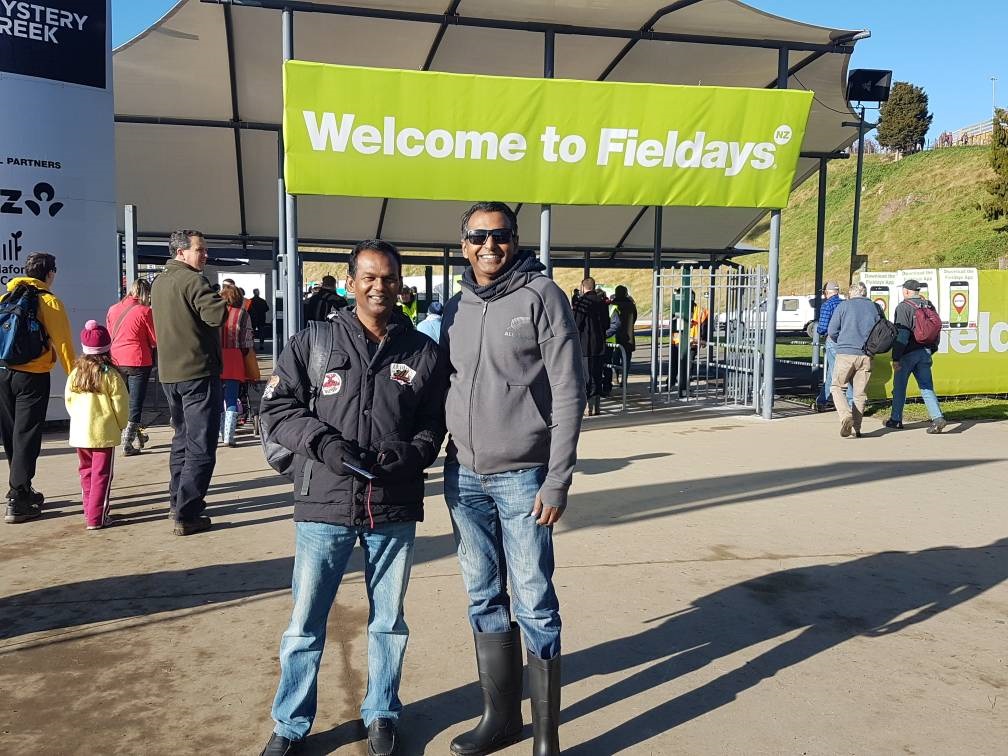 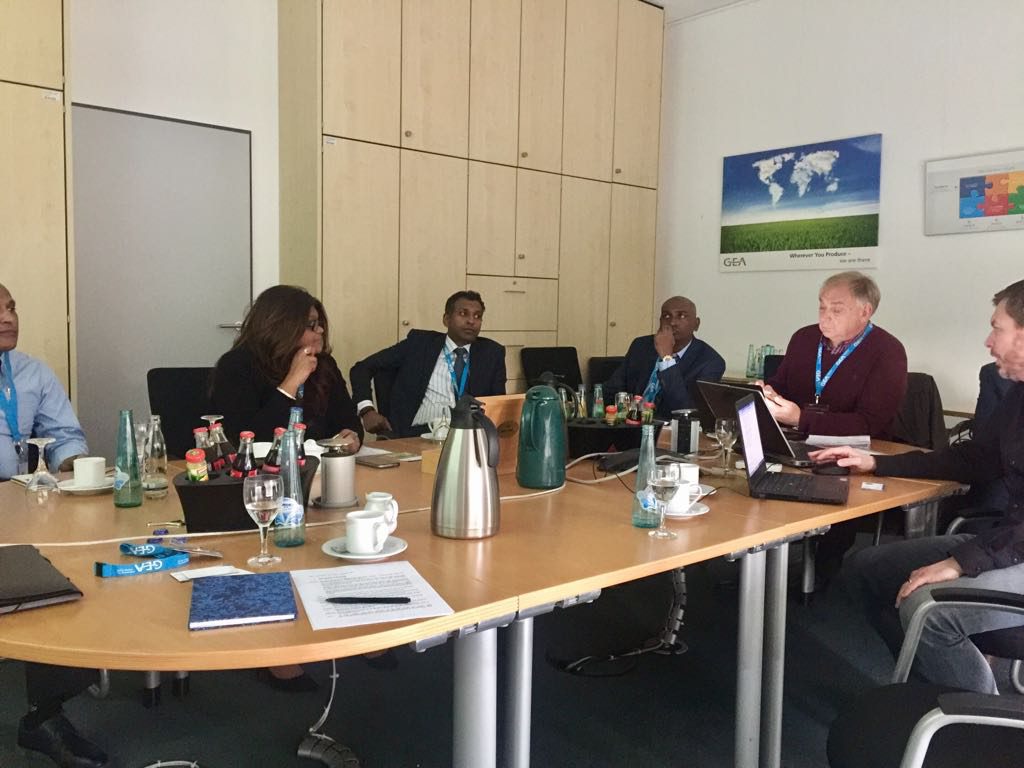 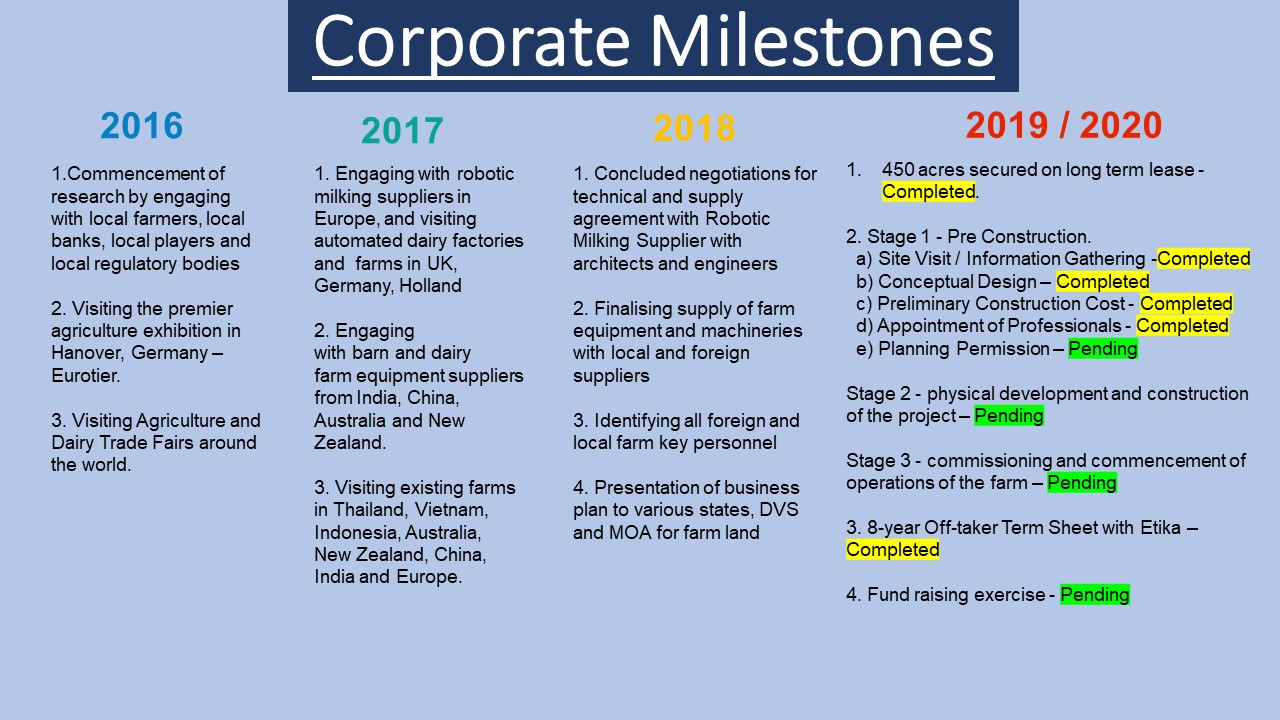 Lekker Melk Creamery Sdn Bhd (LMC) will be the processing and marketing arm of SaiKris. Initially, SaiKris is in discussions for a deal with IDS Manufacturing Sdn Bhd (IDSM) to process and bottle its raw milk.

SaiKris intends to set up three processing plants in Gua Tempurung for the Northern region farms and corresponding market there; Lanchang for the Central region farms and the Klang Valley market and in Iskandar Development Corridor for the Southern region and Singapore market. However, these plants will only be set up once all 5 farms are up and running in their respective regions. Raw milk will be transported automatically via the robotic milking systems through a series of milk pipelines directly into milk cooling tanks, maintained at 4°C. It will then be connected to load the trucks to be delivered to the IDSM plant in Shah Alam. IDSM will process the raw milk in pasteurised form with a variety of flavours to meet SaiKris’s target market.

Lekker Melk Creamery will operate the processing plants and will market the finished products under the brand “Lekker Melk”. 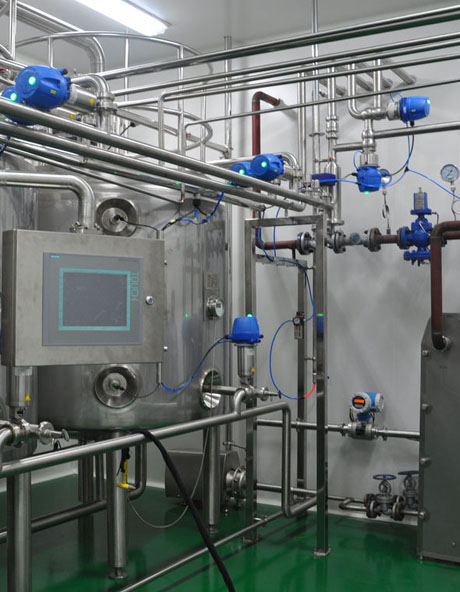